The NASEM committee had little to no expertise in compounded hormones 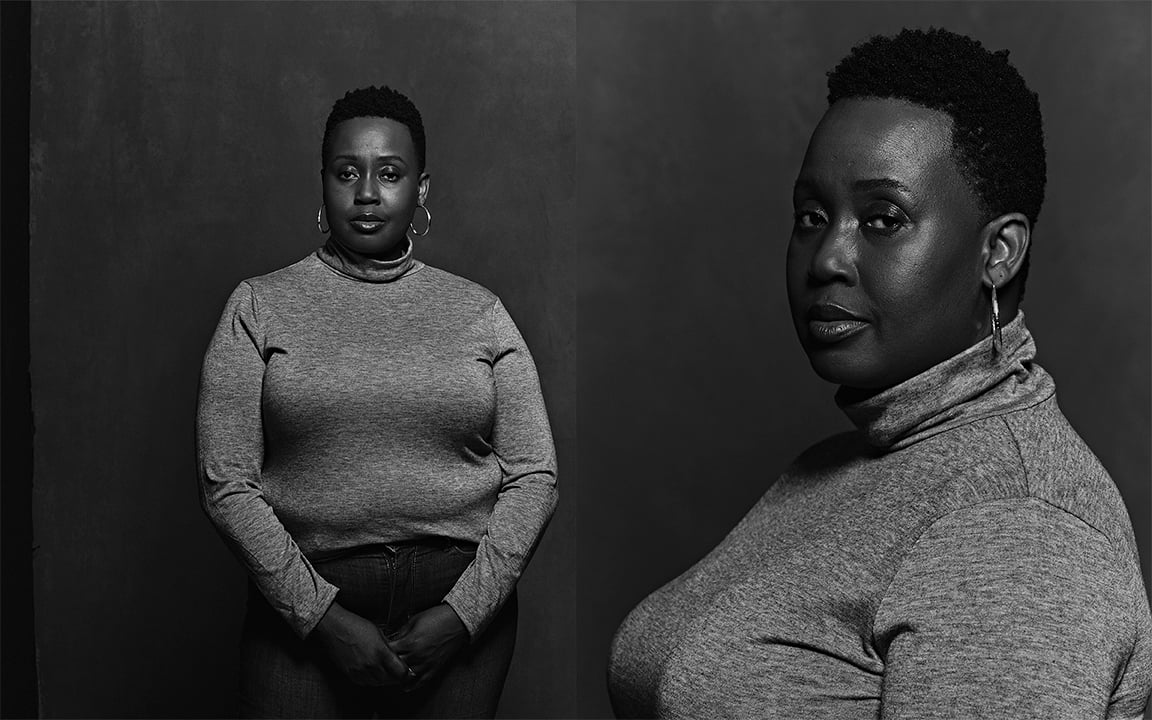 The NASEM committee consisted of individuals, with two exceptions, who come from academia. Only one member of the committee was currently treating patients. No one is an active prescriber or a pharmacist with patient-facing experience, let alone with experience compounding hormones.

Certainly, the members of the committee are experts in their field. But no one on the committee has first-hand experience with compounded hormones as a practicing medical professional.

In short, the FDA asked the committee to develop recommendations on a topic about which it knew little.

To make matters worse, a number of people serving on the committee were affiliated with organizations that may have added significant bias to the entire process.

Based on a review of documents acquired by the law firm Reed Smith through a Freedom of Information Act request — it is clear that the FDA sought to guarantee the committee reached desired conclusions by ensuring that its proxy, a recently retired executive of the FDA and lead on pharmaceutical compounding, was deeply involved in the development of the committee's report. This former executive declined to serve as a member of the committee because of an existing conflict of interest, but still served on the review team and heavily influenced the final recommendations.

This former executive's bias against compounding was long established before the NASEM committee was tasked with investigating compounded hormones. One commenter on an opinion piece written by the former FDA official stated it simply: ... the author "sounds an awful like a lobbyist for drug companies."

For the FDA, the executive's conflicts of interest and known bias weren't a detriment, but a benefit.

What's going on with BHRT- Pharmacists in Washington 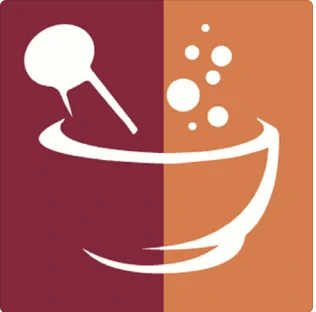 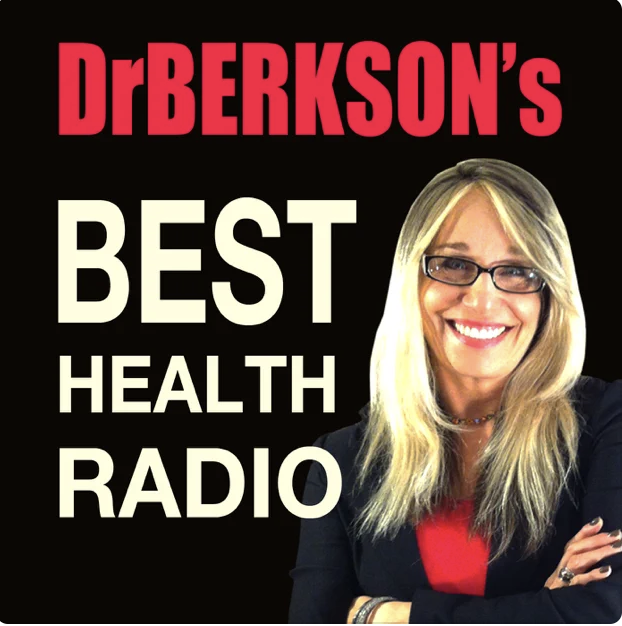 She Talks Health with Dr. Carolyn DeLucia and Sophie Shepherd 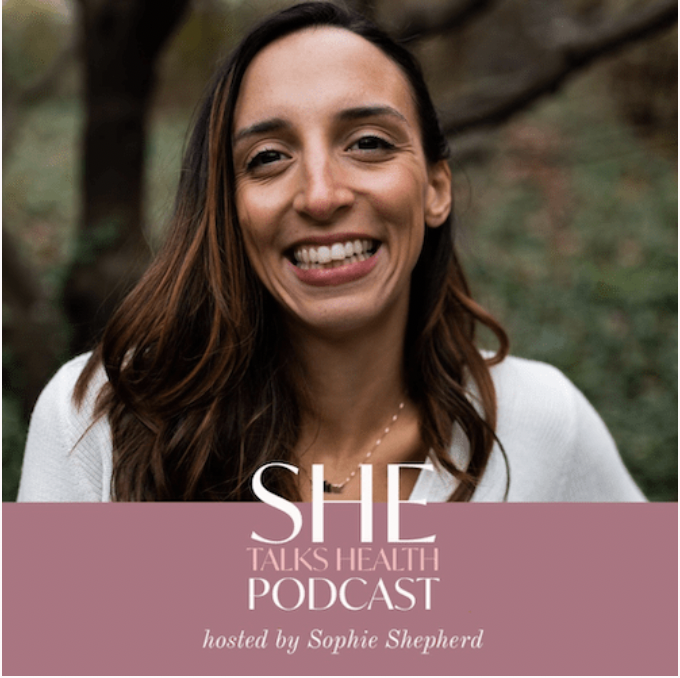 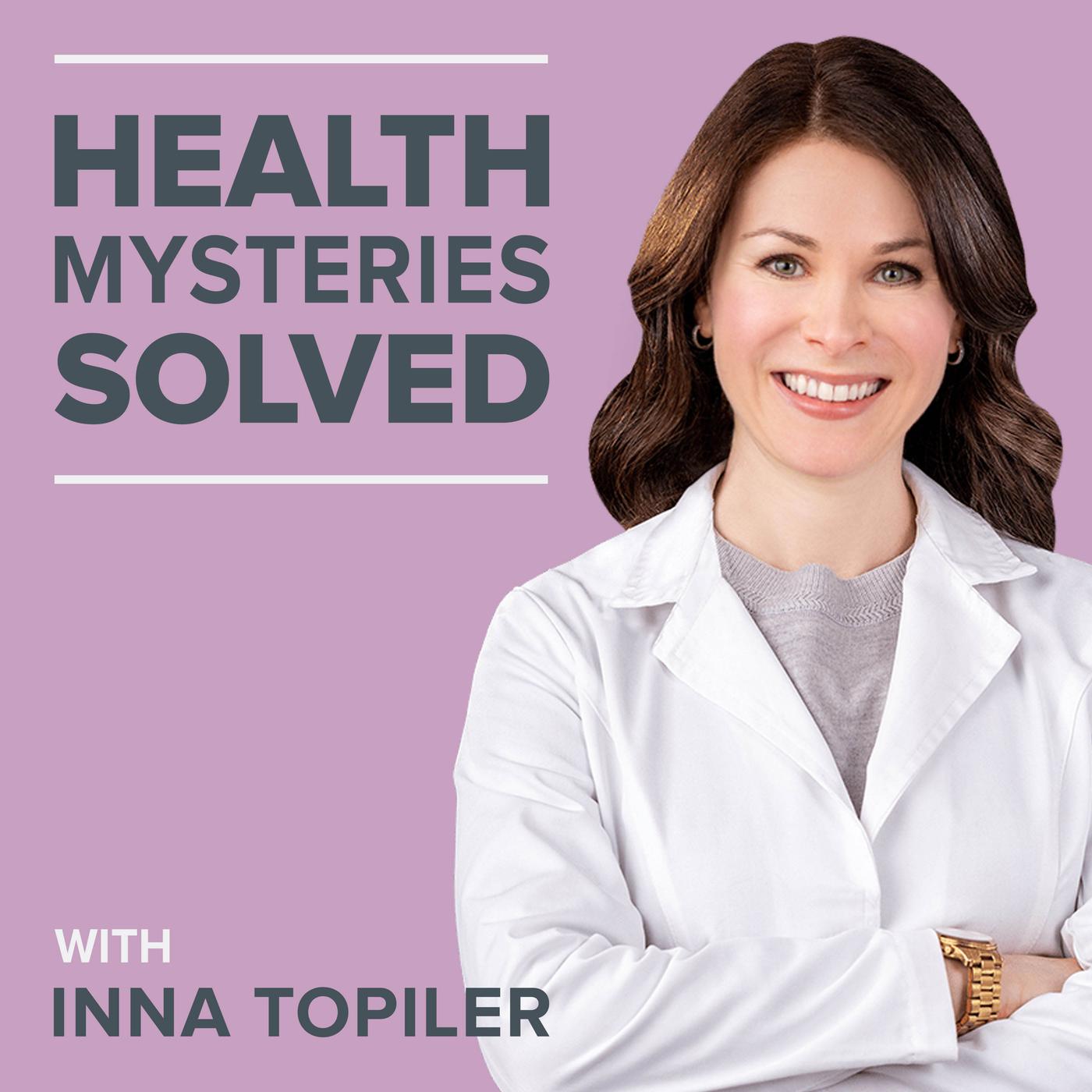