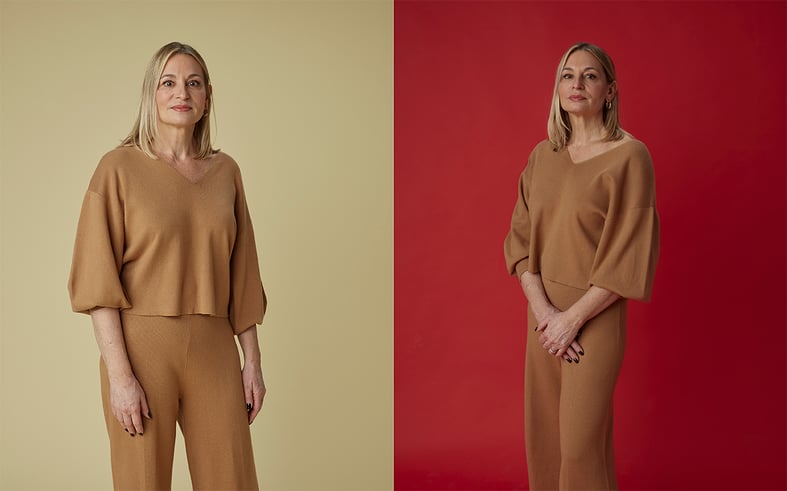 One of the key conclusions that marks the foundation of the committee's recommendations says:

There is a dearth of high-quality evidence — data from studies that would meet the FDA's requirements for granting regulatory approval to a drug product — available to establish whether compounded bioidentical hormone therapy preparations are safe and effective for their prescribed uses.

This is the first significant flaw in their logic. (Or the first signal of their intent?) The committee ignored the body of research and testimony submitted by stakeholders.

The NASEM committee, in pursuit of its goal, held nine close-session meetings, as well as five public sessions where key stakeholders presented their research and thoughts on compounded hormones. They commissioned multiple searches of relevant literature by the National Academies Research Center.

The committee had access to hundreds of articles, research reports, books, dissertations/theses, legal documents and direct testimonials by patients.

With all of that relevant data at hand, the committee instead relied on 13 studies, or less than one percent of the available data. Indeed, the chairman of the committee indicated that data submitted by top practitioners of compounded hormones was not even considered.

You might reasonably assume that those 13 studies were a comprehensive analysis of the most commonly prescribed compounded hormones.

It would be a dangerous assumption.

The majority of those 13 studies did not relate at all to the most commonly prescribed hormones.

One expert on compounded hormones who did present to the committee, Dr. Angela DeRosa, has deep experience from several different personal and professional roles — as patient, as practicing physician and, on the pharmaceutical side as a Senior Medical Director at Proctor & Gamble. (Where she helped launch osteoporosis treatments and testosterone replacement for women.)

Dr. DeRosa was less than impressed with the committee's work.

"We were invited very late to present to the committee, almost as an afterthought," Dr. DeRosa says. "There was no real interest in our work, our research. It was clear we were there to give the process a veneer of credibility, but given the questions we were asked and the content of the final report, it was clear they ignored our data and our testimony."

The committee failed to consider any studies on many of the most prescribed hormones, including estrone, estradiol cypionate, pregnenolone, testosterone cypionate or testosterone propionate — and yet the committee recommended that each of those important hormones should be added to the FDA’s “Difficult to Compound” list161, effectively removing them as an option for most patients.

It's unclear how the committee decided these hormones needed to be restricted when it did not consider any studies of those hormones. How do you determine that a compounded medicine has a “demonstrable difficulty for compounding that is reasonably likely” to have an adverse effect?

To the contrary, as noted by the Editor-in-Chief of the International Journal of Pharmaceutical Compounding, “cBHT formulations have been successfully compounded for decades and are not difficult to compound.”

That the committee declined to consider even a fraction of the available data clearly demonstrates that the NASEM report does not reflect a complete or accurate understanding of compounded hormones. The committee's recommendation that compounded hormones meet the same standards for FDA-approved manufactured drugs ignores the fact that this standard is neither practical nor reasonable.

The FDA's entire review of compounded hormones was flawed and possibly biased to produce a conclusion before the work even began. 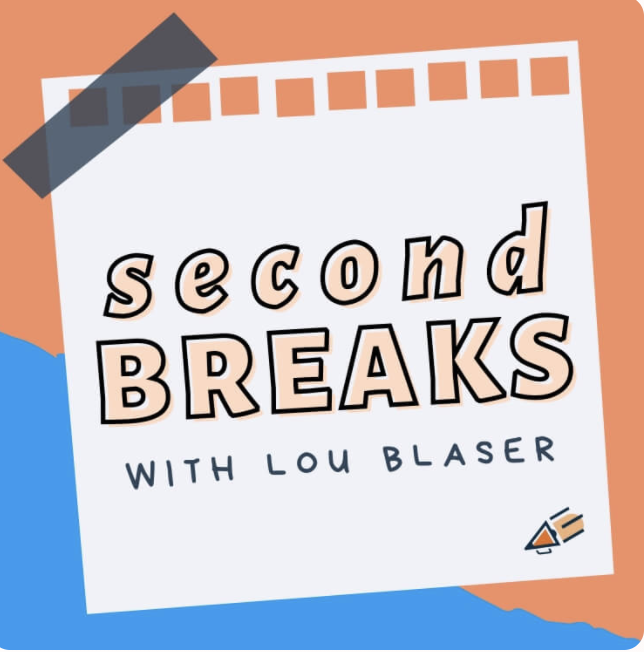 New Podcast Alert: The Mix It Up: Pharmacy Podcast; The JustASK! Podcast